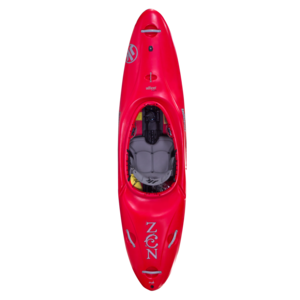 Photo representation only. Not actual kayak.

Availability:
Out of stock